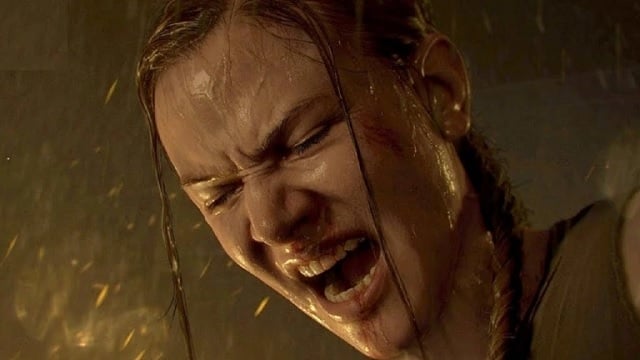 The Last of Us Part 2 Abby actress, Laura Bailey, has said that she would love to reprise the role despite all the controversy and hoopla surrounding the character. Without spoiling the game, Abby’s introduction caused quite a stir among The Last of Us community particularly over one scene involving a beloved character. Bailey has always acknowledged that Abby is a divisive character, but has reiterated her love for the role in a new interview with Comic Book Movie.

“I would definitely go back to her,” Bailey told Comic Book Movie. “I know there was a lot of drama and response to her character, but it was one of the most influential roles I’ve had in my life. I would 100 percent go back to play more Abby if the opportunity came up. The series looks amazing and I cannot wait to see more of it.”

Bailey previously said that she was surprised by the amount of hate Abby received. She said that the negativity she received was unexpected even though she knew the character would ruffle some feathers.

It’s unclear if we’ll see The Last of Us Part 3, but Naughty Dog already has a script.