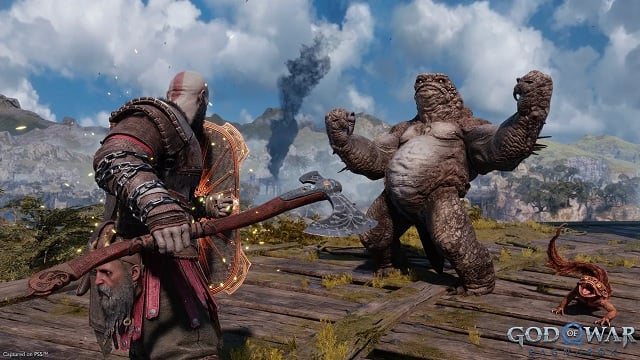 Sony Interactive Entertainment has said that it expects God of War Ragnarok sales performance to be similar to 2018’s God of War, which has sold a cumulative 23 million copies to date. Chief Financial Officer Hiroki Totoki said during a financial presentation yesterday that the previous game was one of its biggest ever PlayStation exclusives so Ragnarok has some pretty big shoes to fill. Considering God of War 2018 also released on PC and was one of Sony’s hit games on Steam, expect Ragnarok to follow suit.

Can God of War Ragnarok sales match those of GoW 2018?

2022 saw the games industry, in general, starved when it comes to new games. Xbox boss Phil Spencer acknowledged as much in a recent interview, stating that it’s good to see games like God of War Ragnarok and Call of Duty: Modern Warfare II filling the void. Considering this, and Sony’s decision to go multiplatform, God of War Ragnarok is likely to be just as much of a hit as its predecessor, if not more. That said, the marketing has been pretty scant (and weird) so it remains to be seen what impact it will have, if any, on sales.

Sony also revealed in its presentation that Marvelʼs Spider-Man, not God of War, is its biggest PC release to date.

How to Pre-order PSVR 2 From PS Store and Retailers