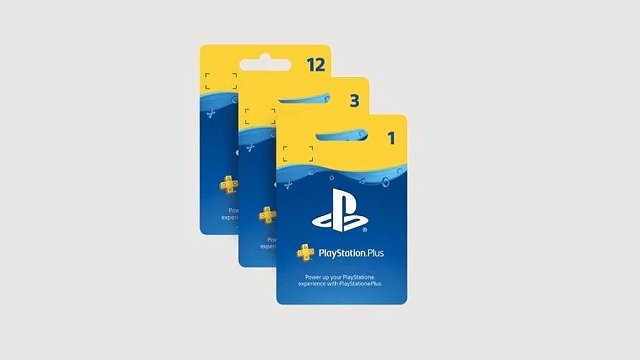 Sony’s Punishing People for PS Plus Stacking at a Discount, Asian Users Report

The revamped PlayStation Plus has gone live in Asia (minus Japan) and it’s already run into its first problem. Users across Asia are reporting that Sony’s punishing them for PS Plus stacking at a discount ahead of the new service’s rollout by charging them a higher fee to upgrade to Extra and Premium tiers, essentially wiping out any discounts that they had legitimately availed.

PS Plus stacking isn’t against Sony’s terms of service so many users are stacked for years to come, often by availing discounts. But when the company announced an upgrade path for existing subscriptions, a large number of players started stacking up in order to get bumped up to Extra and Premium tiers for less than the asking price, leading to Sony temporarily suspending the ability to purchase new subscriptions if you’re currently an active member.

What users weren’t prepared for, however, is Sony charging them a higher upgrade fee if they bought their memberships at a discount via the PS Store. Not only that, but Asian users are being asked to pay an upfront fee for the upgrades for the entire remaining duration of their subscriptions as opposed to allowing them to upgrade to a higher tier for a month or two and then reverting back, if they want. While the latter is understandable as switching back and forth between tiers within existing subscriptions sounds like a nightmare, the former makes no sense and will be a PR headache for Sony.

Shit. I was afraid of this. Hong Kong gaming folks on Twitter are confirming that if you bought your current PS Plus subscription at a discount, your upgrade fee will be *higher*, essentially wiping out the sale value if you upgrade. Horrible anti-consumer behaviour by Sony. https://t.co/mKSKVrk0OC

I’d alluded to this possibility earlier here. But Sony’s gone and done something way worse: if you stacked for several years, you HAVE to pay the upgrade fee for the entire rest of your PS+ subscription, how many ever years that might be. Just horrible.https://t.co/DPJkDDXu80

ResetEra and Reddit are full of complaints already, with many users expressing disbelief over the move. It’s unclear if Sony will have the same policy in the West or not.

In other news, here’s the catalog of PS Plus Extra/Premium games in Asia, and we’ve learned that trophy support for classics is up to developers.

PSA: PS Plus Extra and Premium Games Can Be Played Offline