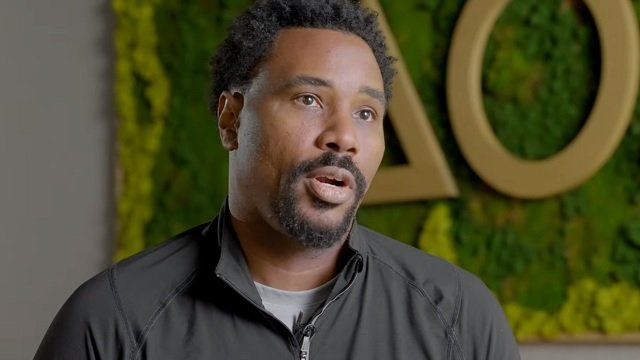 Sony has announced that two new partners have been added to its $100 million Global Social Justice Fund, started in June 2020 by Sony Group to foster diversity, equity, and inclusion. As part of this initiative, it will now extend the PlayStation Career Pathways Program, first created in 2023, to scholarship programs by UNCF and USC Games so it reaches “hundreds of Black and underrepresented students in the future.” So far, Sony Interactive Entertainment has already committed $11 million “to advance race equity within the gaming industry and beyond.”

Johnson adds that this is the challenge moving forward, trying to figure out how to “attract, engage, prepare underrepresented talent to not just have a job in the gaming industry, but have a career.”

For additional clarity, Sony has shared an additional video revealing that each PlayStation Career Pathways Scholar will receive up to $30,000 in scholarship funds as well as mentorships from PlayStation Studios employees. They will also gain early career experiences throughout their collegiate years, with the video showing in-house logos of Santa Monica Studio and Naughty Dog as examples of the potential companies these students may learn from.

In other news, PlayStation has revealed a new gray camouflage color for the PS5, and multiple new Assassin’s Creed games will reportedly be revealed at Ubisoft Forward 2023.