Home Gaming Speculation Suggests A New State of Play in June, May Include God of War Ragnarok Release Date 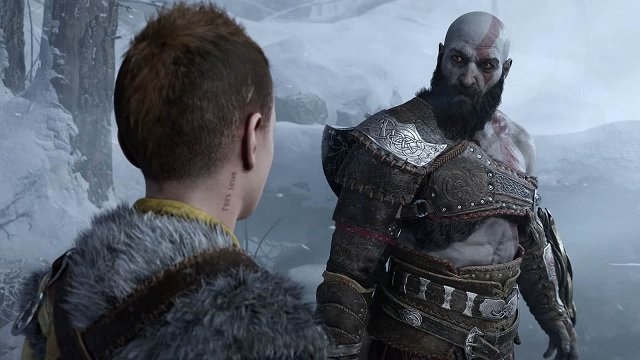 Speculation Suggests A New State of Play in June, May Include God of War Ragnarok Release Date

A new State of Play arriving later in June has been speculated. This is due to rumors that Naughty Dog will be revealing the release date for God of War Ragnarok soon as well as Sony having “important announcements” to make during the end of the month, according to insider Tom Henderson.

What could be revealed in this speculated State of Play

Had to delete the hardware bit because it’s not what people are speculating.

Henderson, the journalist behind the recent leak of the upcoming Kojima Productions game Overdose, has responded in a tweet posted above to a Bloomberg article that says that the God of War Ragnarok release date of November will be announced later this month. He adds that “this is consistent with some other important announcements from Sony during the last week of this month,” leading him to speculate that there may be another State of Play coming soon.

Henderson then explains in a self-reply that the original tweet was actually removed, stating that he “had to delete the hardware bit because it’s not what people are speculating.” However, that hasn’t stopped some from guessing what this piece of hardware news might be, like the PSVR 2 or a PS5 console bundle with God of War Ragnarok.

This speculated State of Play could well be dedicated specifically to God of War Ragnarok. Considering that we haven’t seen gameplay footage for this much-anticipated game yet, which didn’t make an appearance in yesterday’s main Summer Game Fest presentation, the game would easily warrant a 20 minute-long State of Play. Hogwarts Legacy received a game-specific State of Play in March this year, and God of War Ragnarok is a bigger game than that.

That said, if this State of Play does involve more than that, it may include release dates for Resident Evil 2, 3, and 7 which have been rumored to drop on PS5 soon.

In other news, here’s a full recap of everything that was announced for PlayStation at Summer Game Fest 2022, and Naughty Dog and Neil Druckmann are working on a new game.

How To Check Hours Played on PS5