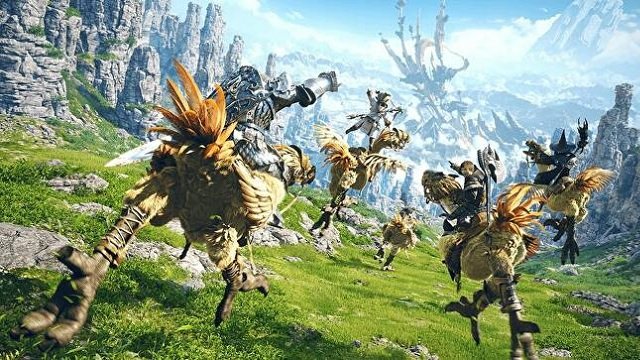 Square Enix has tendered an apology for Final Fantasy 14 housing lottery issues, which are preventing players from winning. A major bug is causing players to be greeted with messages stating that there are no participants in the lottery or that the winning number is zero, which no one can claim. This resulted in players repeatedly losing, prompting Square Enix to launch an investigation and withhold the next lottery cycle.

When is the next Final Fantasy 14 housing lottery cycle?

The current result announcement period was previously scheduled to end on Wednesday, April 20, 2022. However, in light of the aforementioned issue, Square Enix is extending the announcement period and has not specified a new end date. The next lottery cycle will not begin until the investigation is complete and the problem has been dealt with. At the moment, it’s unclear what’s causing the system to malfunction. A statement from producer and director Naoki Yoshida reads:

Firstly, we understand that this is a major issue, and are prioritizing our investigation into the matter. We are working to identify the issue in the corresponding program; however, as the process is very complex and there are many patterns involved for the lottery conditions, it will require some time to pinpoint the problem. We apologize for the inconvenience this is causing to our players. We will continue to work on identifying the cause of the issue and addressing it so that the lottery system correctly determines the winner and displays the proper results.

In a follow-up post, Yoshida offered a lengthy explanation for the different error messages so give it a read if you want to know more about the system.

In other news, Ubisoft has finally acknowledged that games don’t need to be bigger, and LEGO Builder’s Journey has a release date on PS5 and PS4.