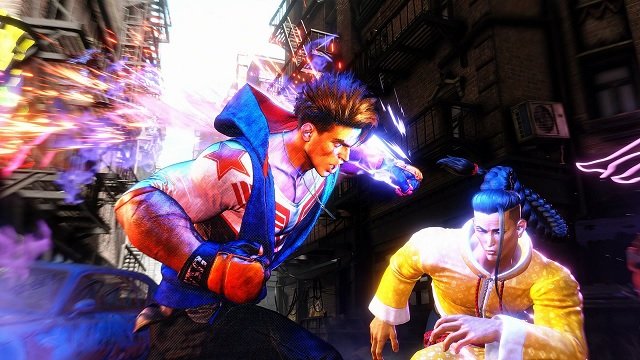 Capcom has confirmed Street Fighter 6 cross-play support alongside announcing that the game will use rollback net code. This is great news for new and existing players alike, especially since Street Fighter 6 is going multiplatform after a period of PS4 exclusivity.

News about Street Fighter 6 cross-play support and rollback net code came from members of the press and streamers who got a chance to play the game during Summer Game Fest Live’s Days of Play. Capcom will reveal more details about the features in due course.

Confirmed from the devs directly. Street Fighter VI will have cross play.

Street Fighter 6 may have become victim to a number of leaks but the game’s official reveals have garnered a very positive reception thus far. For starters, it looks pretty damn good, and early impressions from those who are currently playing it are very positive too.

I just played a bunch of Street Fighter 6 and holy moly it is fun. Still early days but I’m liking what I’ve seen so far a whole lot.

Add cross-play and rollback net code to the mix, and this is one you will certainly want to keep an eye on! For the unimitated, rollback net code minimizes latency issues and ensures the smoothest possible multiplayer experience regardless of connection and lag.

In other news, ten of the rumored Crash Bandicoot multiplayer game‘s characters have been revealed, and it looks like there may be another PlayStation State of Play-like event soon.