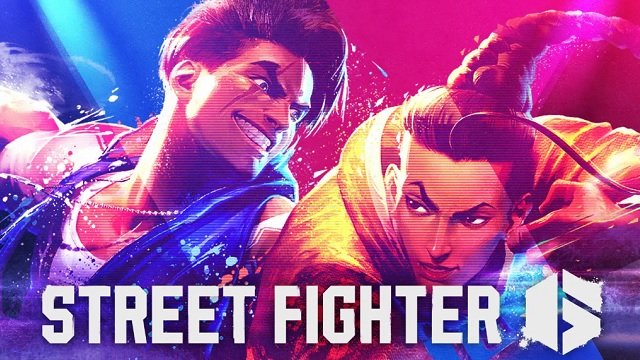 The three-minute Street Fighter 6 State of Play trailer has revealed a wealth of information on Capcom’s next Street Fighter entry for PS5 and PS4. Along with detailed explanations on the game’s features on the official PlayStation blog post, Street Fighter 6 will feature a single-player World Tour mode, a new Drive Gauge system, a Real-Time Commentary Feature, and five characters including one sneakily added at the end of the trailer.

Along with Luke and Ryu who were both revealed in the teaser trailer in February, the trailer showcases a total of five characters: Luke, Chun-Li, Jamie, Ryu (“Daddy Ryu” is back with the beard), and Kimberly. Not much is known about Kimberly as she was revealed as a quick flash in the Battle Hub near the end of the footage, but the official PlayStation blog post delves deeply into the first four characters.

Whereas Luke uses his mixed martial art skills to add DDTs to Overdrive Flash Knuckles, Jamie follows in the footsteps of Yun and Yang by using Drunken Fist kung fu where he can unlock new moves by raising his Drink Level. Both Chun-Li and Ryu serve as masters in their own way, with Chun-Li teaching kung fu classes and Ryu having conquered the Satsui no Hado from Street Fighter 5.

Using Capcom’s own RE Engine that powers the latest Resident Evil games, the gameplay footage in the trailer showcases the new Drive System, which gives players five techniques like a Drive Parry and Drive Impact that can absorb attacks. The system can also be used for Overdrive Arts akin to EX moves, Drive Reversal counterattacks, and Drive Rushes that can get you in close to the opponent. The game will also introduce an optional “Modern Control Type” that works similar to the Smash Bros. control scheme by giving players a “Special Move” button with one directional input.

The most exciting mode revealed in the trailer is World Tour, described as a “single-player immersive story mode” that looks like a fast-paced version of the beat-’em-up Yakuza games. Using a “player avatar,” the trailer shows a player exploring the areas around the New York City-inspired Metro City using a custom character. The avatar in a dark blue hoodie is seen running through Chinatown, climbing ladders, breaking barrels with a shoryuken, and meeting other fighters who can be sparred with.

Another separate Street Fighter 6 State of Play trailer (posted above) highlights the new Real Time Commentary Feature that includes commentators like Vicious and Aru who will provide on-the-fly remarks during a match. Capcom says that it will have subtitles in 13 languages for accessibility, and that more commentators will be revealed at a later time.

Last but not least, a Battle Hub mode will essentially function as a venue for online matches, but Capcom promises that “it will also bring new and unique forms of engagements and communication.”

In other news, Horizon Forbidden West is getting New Game Plus and more in an update today, and Resident Evil: Village has been announced for PSVR 2.