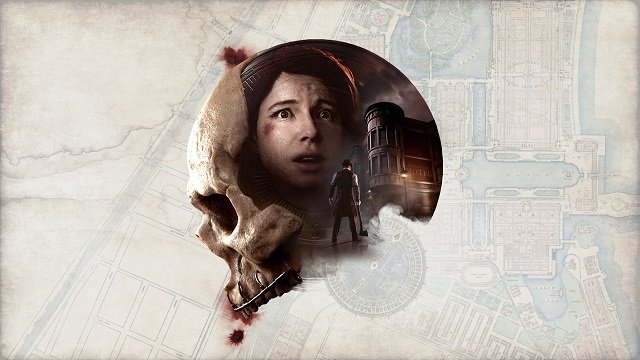 The future for The Dark Pictures Anthology

The acquisition of Supermassive Games by Nordisk “doesn’t change anything in the relationship” with Bandai Namco, who is publishing The Dark Pictures Anthology. This is mainly because Nordisk doesn’t publish games. The Devil In Me, the game that is part four of the anthology and the final part of the first season, is due to be released on November 18 for PS5, Xbox Series X|S, and PC. A new trailer showing off new gameplay features and the game’s storyline can be seen above. At least four more The Dark Pictures Anthology games are expected to be released in the future.

The assurances came during an interview with GamesIndustry.biz where Bandai claimed the recent flurry of studio acquisitions is making it harder for a smaller publisher to take on games from “the best studios in the world” because there is too much money involved. However, they assured us they are still able to approach their preferred studios to create partnerships and “secure the IPs that we create with the studios we partner with”, such as The Dark Pictures Anthology that’s owned by Supermassive Games. They do this through methods like first option rights, IP ownership, and minority stakes in those studios.

In other news, analysts claim today’s PS5 price increase across the world (with the excpetion of the US) will not affect Sony’s sales in the future. Elsewhere, leaked images for the upcoming GPD Win 4 device show a design definitely inspired by the PlayStation Vita.