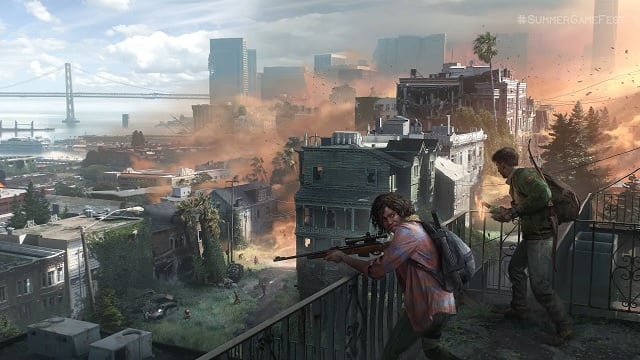 The upcoming The Last of Us multiplayer game has gotten a new developer in the form of Fortnite Battle Pass designer Anders Howard. The game has previously been rumored to be free-to-play, which would mean Naughty Dog will be leaning on monetization strategies to make some income from the title.

Little is known about the multiplayer game set in The Last of Us universe, but monetization has been at the forefront of the game’s design from the outset as seen in the earliest job listings. Howard joined Naughty Dog as Principal Monetization Designer this month according to his LinkedIn profile (thanks TheGamer), and it’s possible he has some form of Battle Pass in mind.

Having previously spent more than seven years at Epic Games, Howard was the designer behind eight seasons of content for Fortnite’s Save The World mode, including “economy, the skill tree, content scaling, and progression”. He then moved on to the Battle Royale game mode, being part of the team that created 12 seasons of Battle Pass “quest and progression content”.

The game seems to be a major part of Sony’s foray into live service games. The success of Fortnite’s monetization model is something many games aspire towards and it remains to be seen how much influence that game will have on The Last of Us multiplayer.