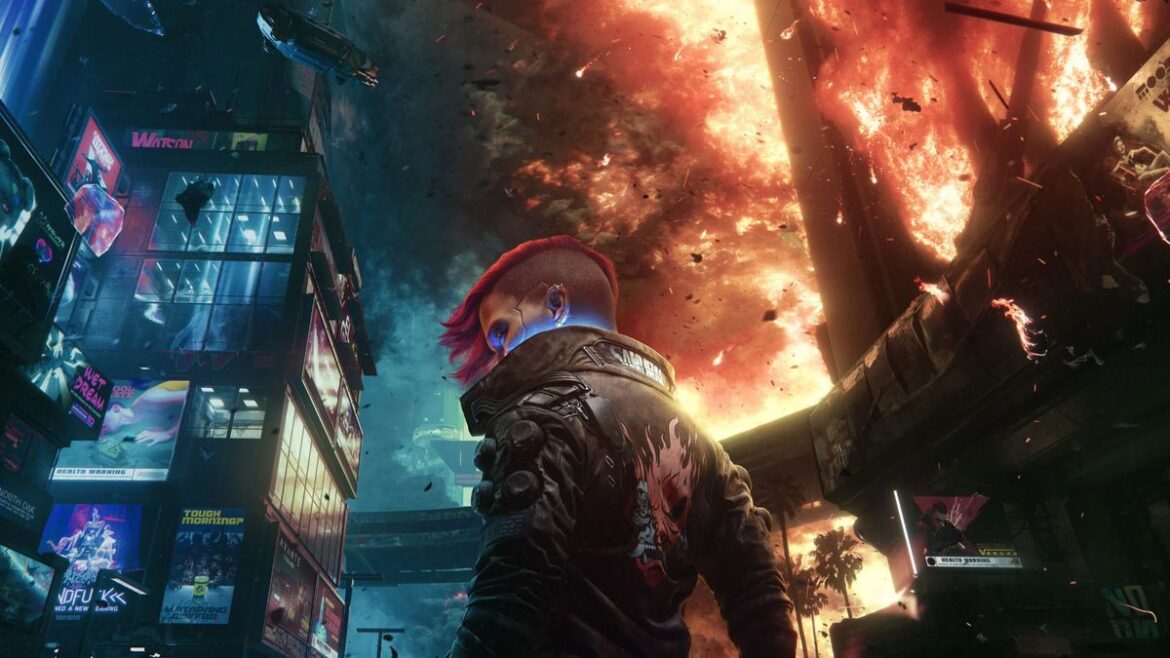 Up until the release of Cyberpunk 2077, CD Projekt Red had a pretty watertight reputation for quality games. Then the aforementioned game was released and to describe it as chaotic would be an understatement. After a LOT of patches and damage control, CDPR has now announced a whole slate of new Cyberpunk and The Witcher games and has promised they won’t mess them up by making sure they’re tested on all platforms before release.

How they’re avoiding another Cyberpunk 2077 controversy

Cyberpunk 2077 was initially released to great reviews, the catch being that these were based on the game’s PC version. When the console versions were released, all hell broke loose. The game was filled with bugs and other performance issues related to the lack of testing of the PS4 and Xbox One versions of the game, causing a lot of consternation among players. It seems like CD Projekt Red has now learned from this experience as they now have a new testing strategy:

We test gameplay quality on every platform from the get-go, and do not focus only on the developers’ PC build. Of course, this makes early stages of the creation process a bit more tedious, but it also gives us greater control and confidence at later stages.

Their new games, including a sequel to Cyberpunk 2077, several The Witcher games, and a new IP called Hadar, will also be developed in Unreal Engine 5, an engine created specifically to support large-scale open-world games. You can find out exactly how this will affect the upcoming games in the full video interview above.

How to Update PS5 Controller on PC

Five Activision Blizzard Games Were PS5’s Most Played in August