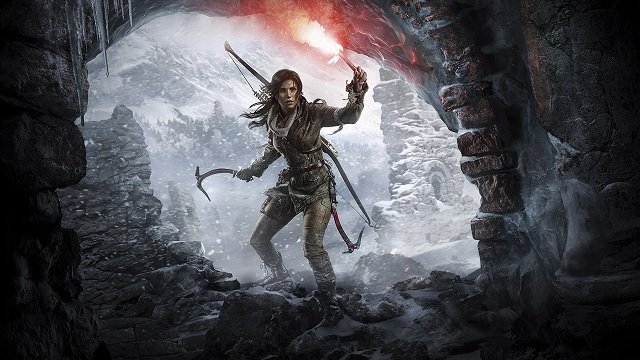 Rhianna Pratchett, one of the lead writers for the Tomb Raider reboot in 2013 and the Rise of the Tomb Raider sequel, hopes that in the new Tomb Raider game Lara Croft will have fewer “father issues.” While she had no part in creating the story for this new game and for Shadow of the Tomb Raider, the last main game in the series by Crystal Dynamics, Pratchett believes that it’s time to see Croft in her prime.

Responsible for shaping Lara Croft’s journey and growth through the Tomb Raider trilogy, Pratchett spoke with Eurogamer during the BAFTAs about where she thinks the character should be in her arc for the next Tomb Raider game: “I would like to see probably less father issues.”

After the events of the last few Tomb Raider games, the writer wants to see Croft be closer to the classic badass who fans have come to know her to be from the very beginning:

I like seeing her striking out on her own and really taking some joy in what she does. Because when we wrote the reboot game, she was really on her way to becoming a tomb raider. So she was like proto-Tomb Raider. And all the traits that you associate with Tomb Raider like tenaciousness, bravery, resourcefulness, were kind of bubbling to the surface with her.

Pratchett thinks that at this point with her experience, Croft should have “sassy one liners” which the writer chose to avoid in the prequel games because “she didn’t have the confidence yet.”

The next Tomb Raider game was announced during Epic Games’ State of Unreal presentation on April 5, with Crystal Dynamics at the helm (instead of Eidos Montreal) explaining how Unreal Engine 5 will be used to create the game’s detailed open world.

In other news, the Destiny universe looks to be expanding with a new movie, TV show, book, and comics in the works, and Star Trek: Prodigy Supernova seems to have been leaked for PS4 and PS5.