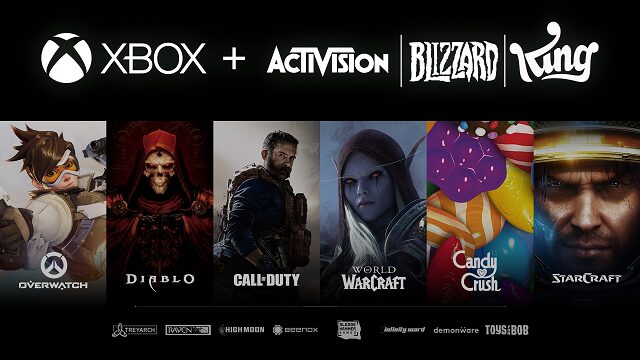 Microsoft’s potential acquisition of Activision was put to a shareholder vote this week with an overwhelming majority voting in favor of the deal. However, Wall Street is still expecting the deal to fail when it is scrutinized by the Federal Trade Commission which is led by Lina Khan, a staunch opponent of growth through the means of acquisitions by bigger tech platforms.

How could the Microsoft-Activision deal fail? 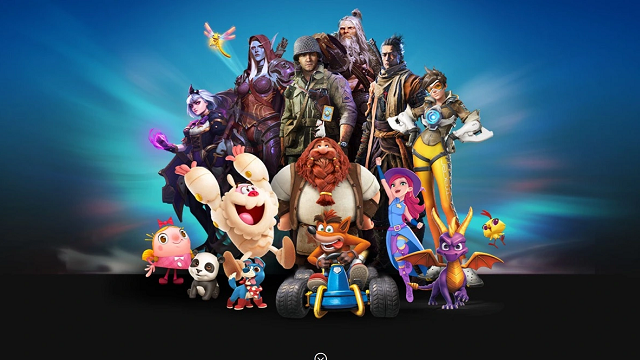 The Microsoft-Activision deal has already passed the first hurdle. More than 98% of the shares at the Activision Blizzard Special Meeting of Stockholders voted in favor of the proposed acquisition. Microsoft expects the transaction to be finalised by June 30, 2023, but there’s a potential blocker in the way. The deal still has to face the Federal Trade Commission and the FTC’s chairwoman Lina Khan is generally not in favor of big tech mergers. According to Bloomberg, this has many in Wall Street expecting the Microsoft-Activision deal to fail.

Khan does have a track record when it comes to refusing deals. For example, Nvidia’s acquisition of Arm Ltd fell through, while she has also revived monopoly cases against companies like Meta Platforms Inc. Any potential resistance could delay the deal past its deadline. Even if the deal passes FTC scrutiny, it also has to be approved by other governments across the world. Together with the discrepancy in share prices (Microsoft’s offer to buy out the shares for $95 is 24% higher than their current $76.70 value), investors see a fair amount of risk the deal will not go through. Others aren’t so sure, saying the share price difference is par for the course. Only time will tell if Microsoft will succeed in becoming the third largest gaming company behind Tencent and Sony.

In other news, the many decisions within supermassive Games’ upcoming title The Quarry will yield as many as 186 different endings. Elsewhere, one of the measures being taken to deter Call of duty cheats is to use Ricochet to make their opponents invisible.