Ryu Ga Gotoku Studio boss Masayoshi Yokoyama has officially explained the reasons behind Yakuza to Like A Dragon name change after fans noticed that not only has Yakuza: Ishin is titled Like A Dragon: Ishin in the West, but the next game in the series has also dropped Yakuza from its title entirely. Yokoyama confirmed that RGG will no longer use Yakuza in the series’ titles going forward, and has revealed that the change actually began with 2020’s Yakuza: Like A Dragon. 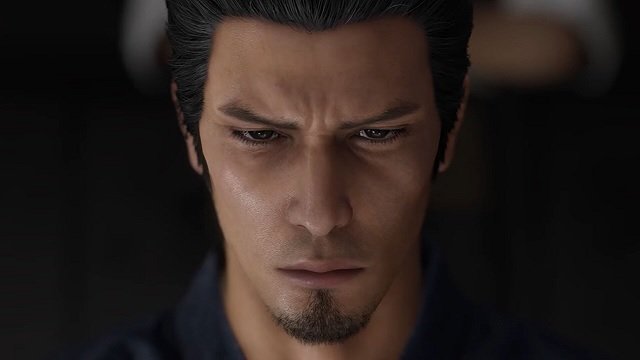 Speaking to IGN at the Tokyo Game Show 2023, Yokoyama said:

In [Yakuza 7], it was Yakuza: Like A Dragon, and so we figured if we release this game suddenly out of nowhere with no Yakuza in it, people would be like, ‘What’s this game? What’s going on with this?’ The response to the Like A Dragon name seemed pretty good, so it gave us the confidence to take out Yakuza and just go straight on with Like A Dragon. Story-wise too, we are talking about criminal underworld, but we’re not talking about Yakuza, really. So it just makes sense for us not to include them in the name. If we carry through the accent, we’d be Yakuza: Ishin! It’s not Yakuza: Ishin! That’s not what it’s about. So Like A Dragon: Ishin! makes more sense.