Home Cars What New All-Electric Cars Are Coming In 2019 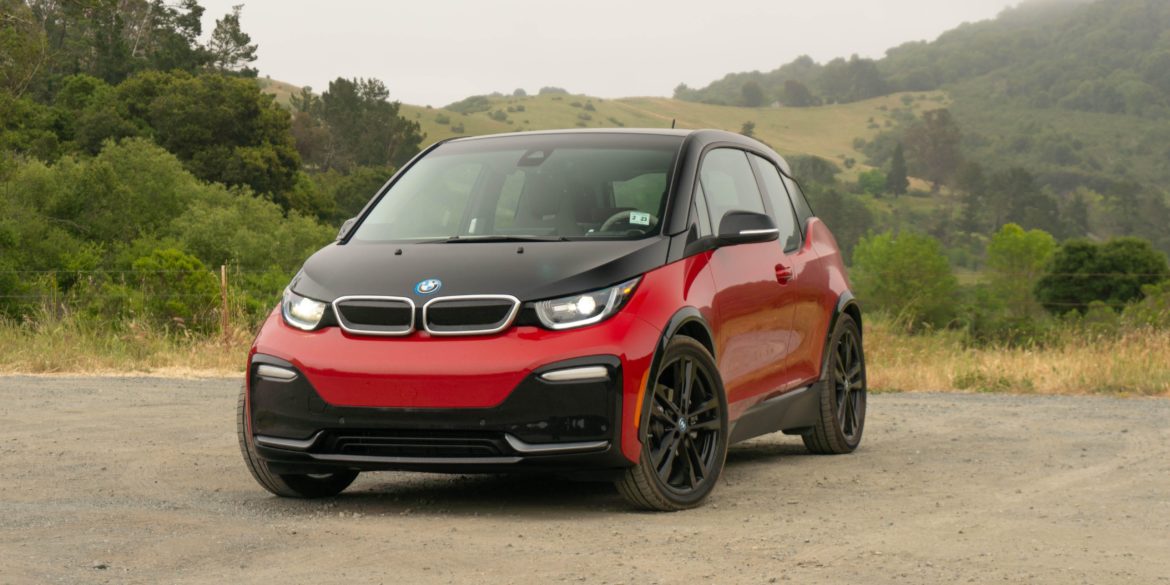 What New All-Electric Cars Are Coming In 2019

Every year we hear announcements from various experts that this is the year we will see a massive influx of all-electric vehicles on the market and every year they are proven wrong. 2019 will be no exception, although we will see a lot of new models from various manufacturers. The truth of the matter is that it will be some time before we start encountering EVs on the roads in any significant numbers.

After years of waiting, Porsche finally announced that Taycan is ready for driving. One of the most expected EV models, Taycan will be accessible to a handful of rich people that can afford it, but the technology Porsche has built in it will serve as another example other manufacturers can follow. The range will be between 200 and 300 miles, making Taycan a great GT car. 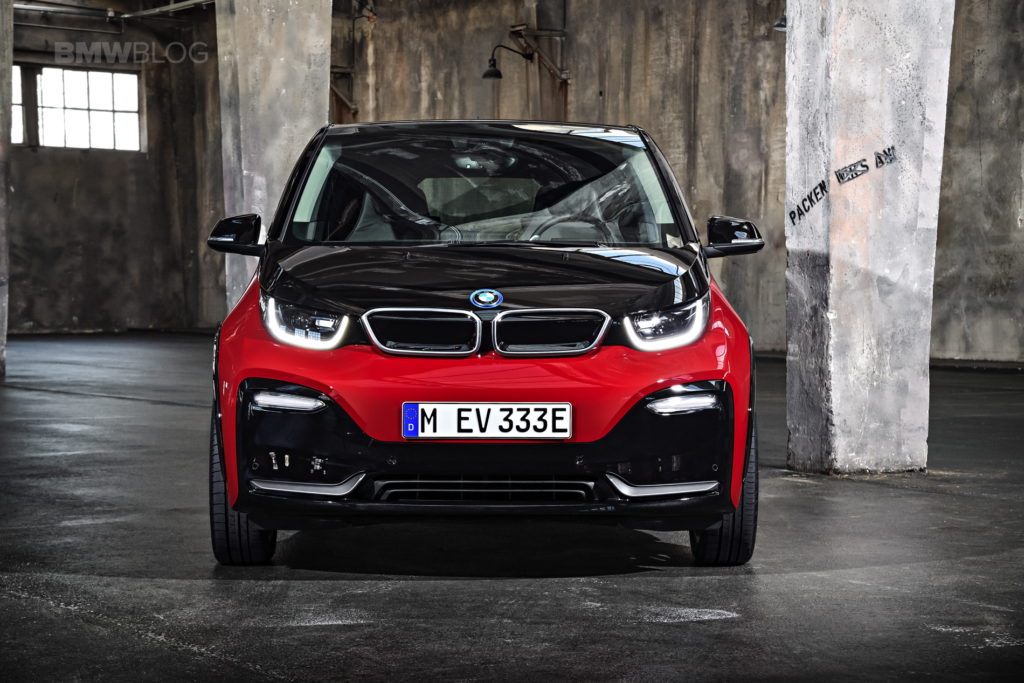 The second generation of i3 will be a huge improvement over the original model that came out six years ago, which is only to be expected since the technology has advanced in leaps and bounds in the meantime. The new battery pack will provide 42 kW/h, just enough form some 150 miles. The range alone is 30% better than the older model, not to mention all the extra goodies BMW has packed inside. Regardless, the price will be similar and MSRP is $44,450. Once all the incentives for buying an EV kick in, the new i3 should be quite affordable. Audi e-Tron made it to this list by a sheer chance, since it was to be released in 2018. The development process took a little longer than Audi anticipated and there were few snags to iron out, but we will finally get a chance to see and drive one in 2019. E-Tron is coming with 95 kWh battery pack that will allow for some 300 miles of autonomy, which isn’t that great ratio, but still enough for most people. 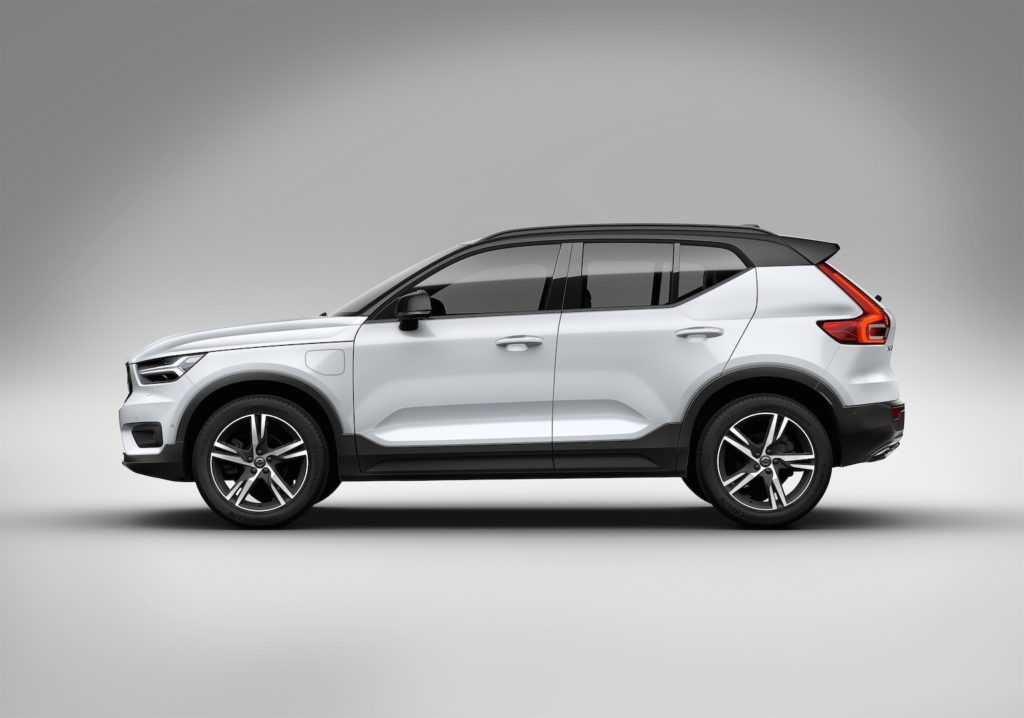 XC40 has been a great success for Volvo, offering a high-quality SUV at a reasonable price. The new all-electric version will keep all the good sides of the gas-powered model, and as such should be a great car, but the price may be a problem. Just like all other manufacturers that offer the same model in all-electric and IC versions, EV tends to be considerably more expensive. If Volvo manages to keep the price below $50,000, the new XC40 may be a hit among the buyers. 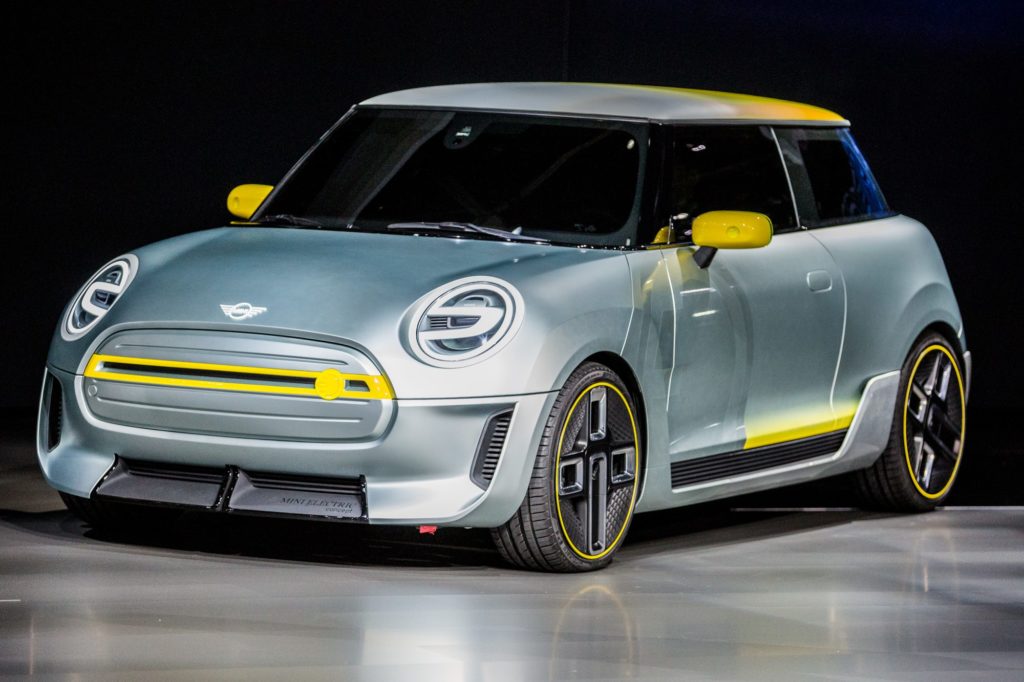 The first all-new EV since i3 in 2013 from BMW Group, Mini Electric is expected to be an urban vehicle and as such will only have about 150 km range on a single charge. Despite several electric concept models Mini has demonstrated in the past, it would seem that BMW is preferring to focus on new i3, which is also coming out in 2019, which is a shame since Mini has such great potential as an all-electric vehicle. 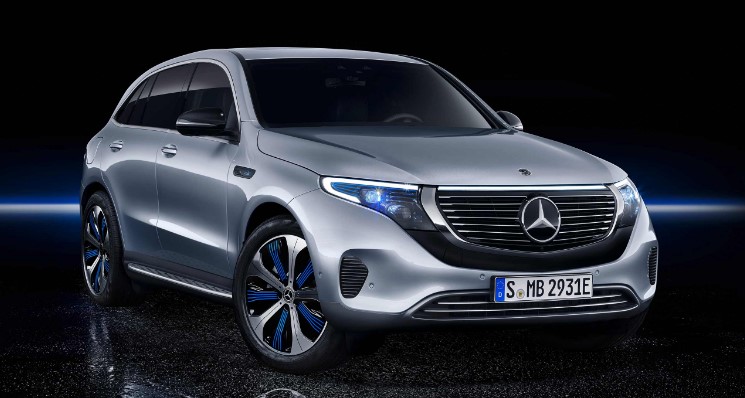 Mercedes-Benz EQC is another premium SUV and the main competitor to Audi e-Tron. The company has announced that the car will be able to travel 450km (280 miles) on a single charge, which is a great range, but in real-life conditions that will probably be in around 200 miles. EQC is powered by two motors, offering a combined 408 horsepower. This will allow it to accelerate from 0 to 100 km/h in 5.2 seconds, and allow a top speed of 180 km/h. 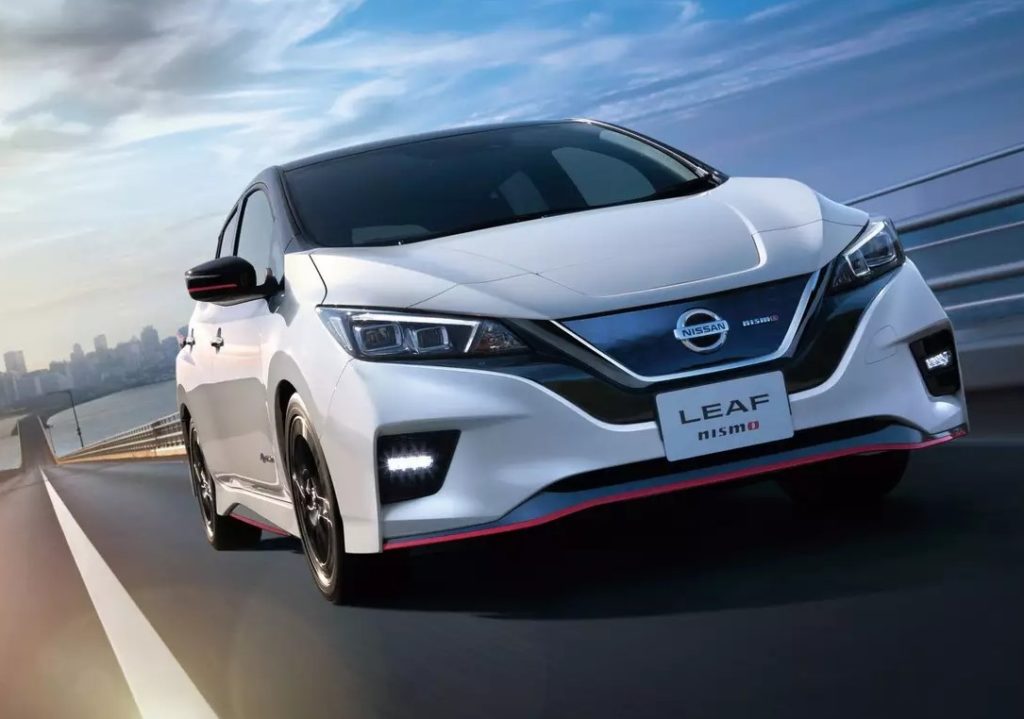 Not a brand-new model, but the updated battery pack and other face-lifting measures qualify Leaf for this list. It comes with a 60 kW/h battery, which will up the range significantly, to over 200 miles. While the price isn’t announced yet, it is expected that Leaf will be a veritable low-cost option for a long-range family vehicle. 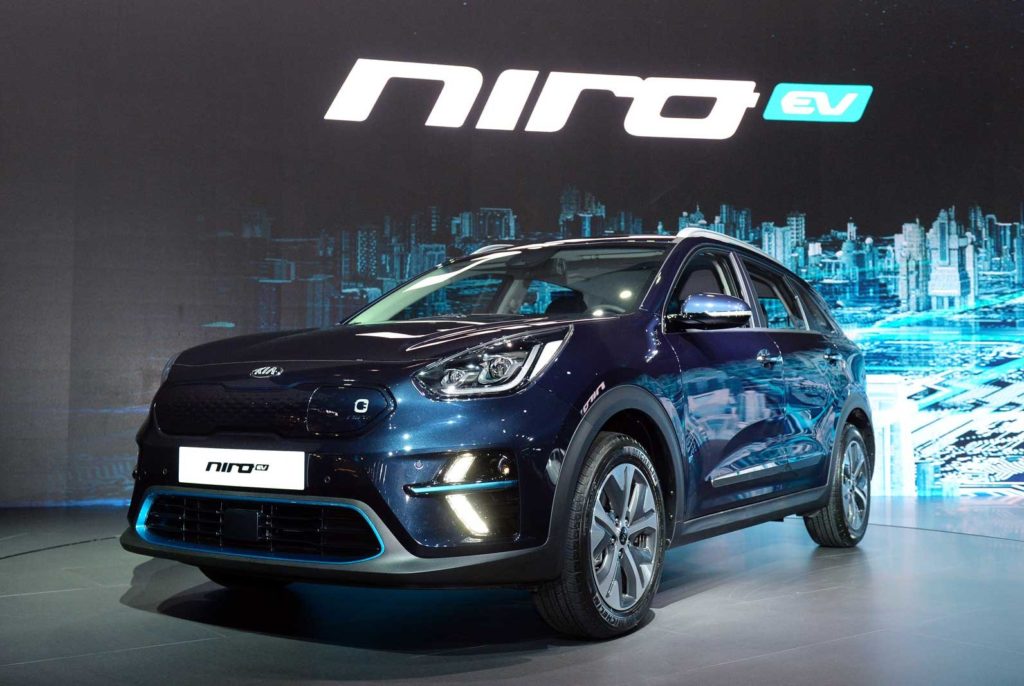 Similar to Hyundai Kona EV, Niro EV promises to be a true game-changer for Kia. With a new “a high-capacity 64 kWh lithium-polymer battery pack”, it offers 250 miles range, which is on par with much pricier Tesla X. Of course, there is much more to Tesla than just a range, but that is one of the key factors buyers ask when making the decision. The cheaper version will feature 39.2 kWh lithium-polymer battery pack, which will reduce the range to 150 miles.

Top 6 Actors That Could Play Batman